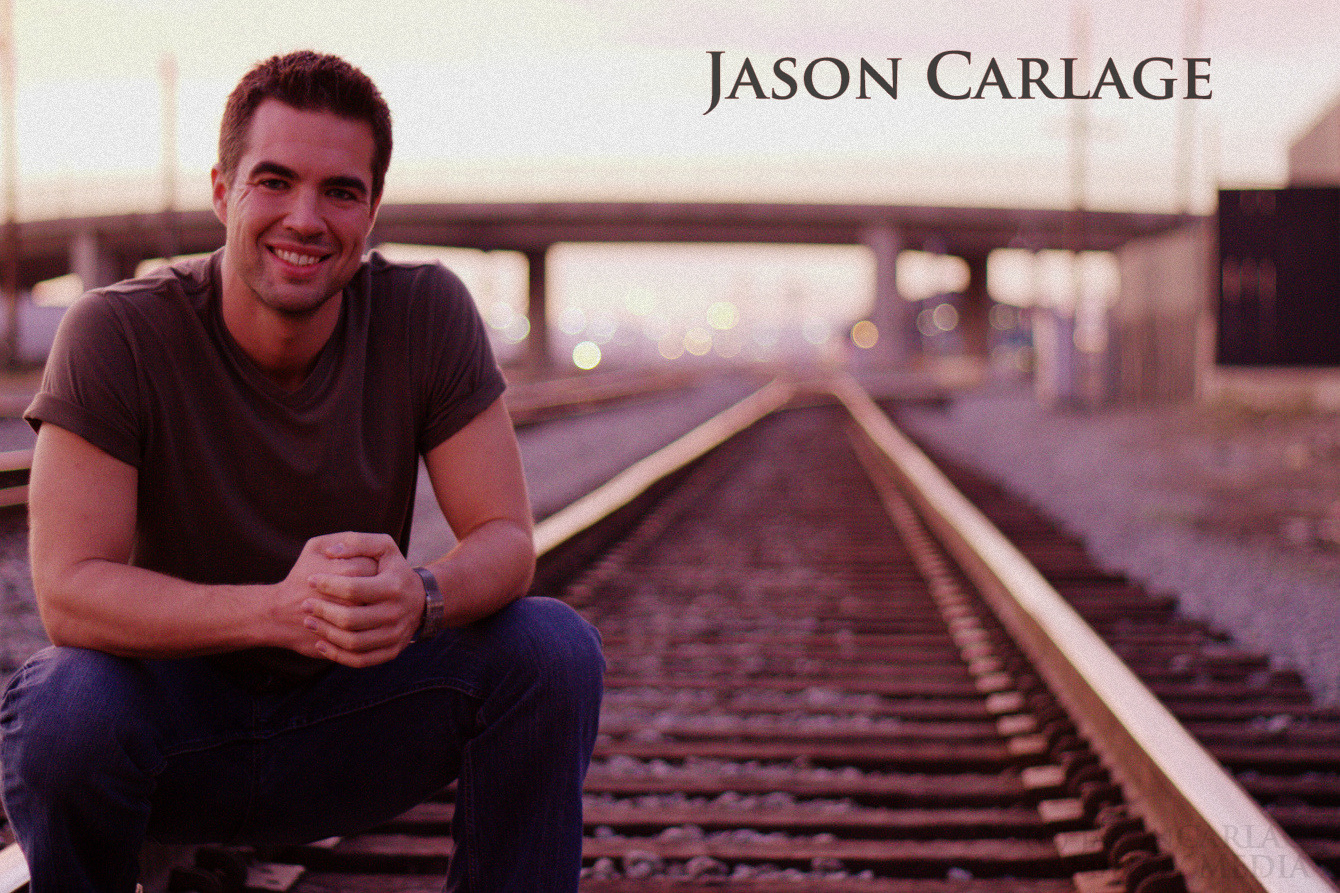 Over the past two years Sensei Carlage has worked to develop his on-air media skills as an interviewer and potential media host. Most recently, he attended the Pacific Southwest Emmy Awards in Las Vegas on June 15, 2013, where he and David Kamatoy conducted Red Carpet and Behind the Scenes interviews.

Jason Carlage Hosts The Carpet at Masters Hall of Fame 2013.

Sensei Carlage first became interested in the martial arts at age 14 and began his studies at United Studios of Self Defense in San Francisco. He continued his studies through United Studios in Denver, CO, and Scottsdale, AZ, advancing to brown belt. In January, 2011, he began studying with Grand Master Vernon Kam at Kam’s Kenpo in Gilbert, AZ, and received his black belt in May, 2011. He has also received a black belt in Tae Kwon Do for his studies with Master Tommy Bogansky at the Eagle Talon dojo in Las Vegas, NV.

“I became interested in martial arts when I was 14 and my father took me to a self-defense course,” said Master Carlage. “I remember feeling very impressed that the instructor was able take down opponents with relative ease, and I wanted to be able to do the same thing if I were ever attacked. I then began experimenting with many martial arts styles, including kung fu, Tae Kwon Do, akido, jujitsu, and Kenpo Karate.”

Sensei Carlage currently teaches Kenpo in San Francisco, CA, at Kenpo in the Park in Golden Gate Park on Saturday mornings. He also teaches self defense to children at local YMCAs and community centers, providing the training free of charge. Master Carlage’s goal for Kenpo in the Park is to provide everyone who attends with basic self-defense techniques.

© 2022 Jason Carlage. Designed and Developed by THE MOLITOR   Loading...